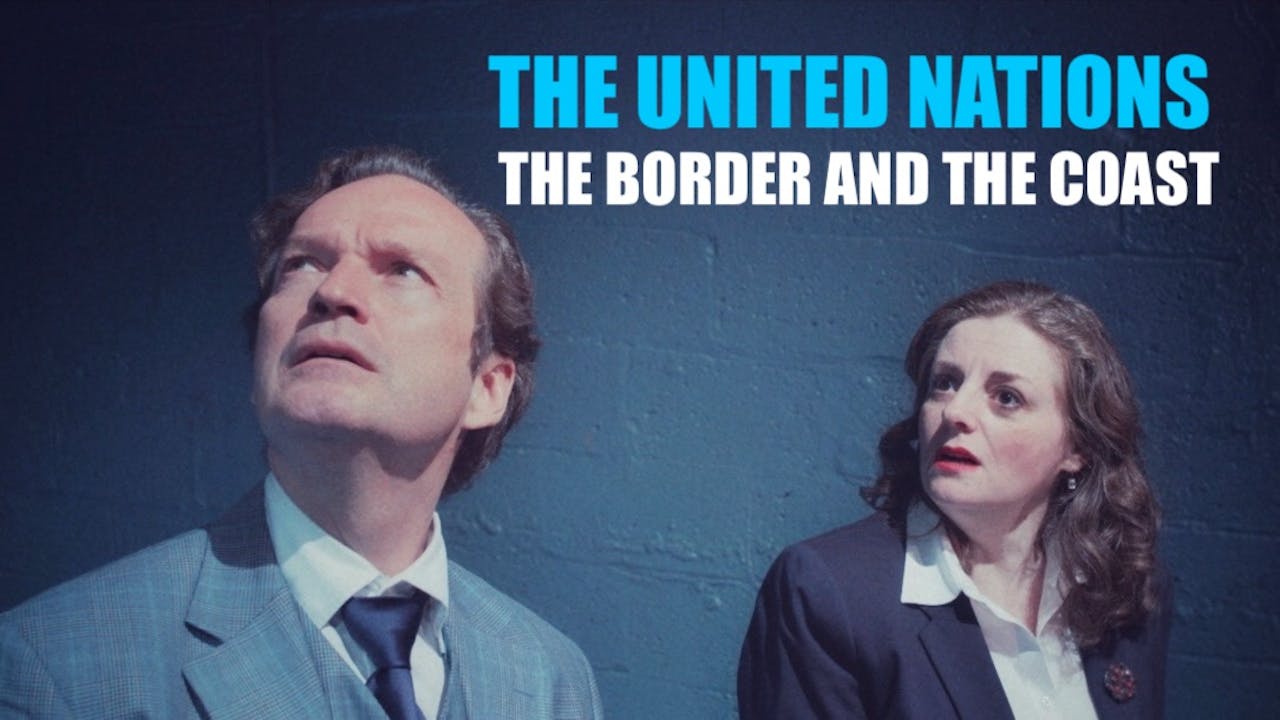 The United Nations: The Border and the Coast

"Enthralling! Darkly satirical." -Thinking Theater "Fantastic! A wonderful script… it is a play that stays with you." -Reviews Off Broadway